ApeCoin has been trending and it is up by over 32% today: here’s why it is rallying? 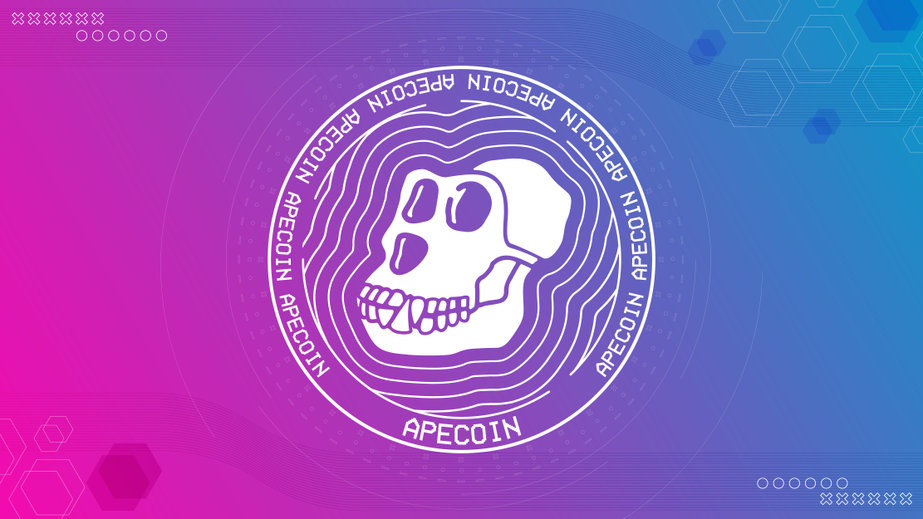 In this article, we will focus on what is causing the ApeCoin price to skyrocket.

Why is ApeCoin’s (APE) price rising?

Before we look into the current uptrend, let’s first explain what ApeCoin is.

ApeCoin is a utility and an ERC-20 governance token that is used in the APE ecosystem inspired by Yuga Labs Bored Ape Yacht Club (BAYC) project to incentivize and empower a decentralized community. APE is its native token.

Let’s now delve into the factors causing the bullish trend.

One of the main reasons that have set the coin skyrocketing is the speculations over its founder, Yuga Labs, announcement about the upcoming metaverse.

On March 19, Yuga Labs launched a teaser trailer called Otherside for its upcoming metaverse. However, Yuga did not reveal all the details about the project but there was a clue that it will be a metaverse that will integrate several NFTs and ApeCoin. Besides, Yuga said that more details will be revealed in April.

See you on the Otherside in April. Powered by @apecoin pic.twitter.com/1cnSk1CjXS

In addition, Bored Ape Yacht Club will be having its first anniversary on 23 April since its launch.

Another reason for the price hike is after @renegademasterr, Bored Ape owner, said that Yuga is planning to launch land sales for its project soon which will be priced in APE.

Was just sent some huge alpha re @yugalabs land drop. The sale will be a Dutch auction of some sort starting at 600 $APE.

Get your $APE ready. Looks like we’re gonna need it. #BAYC #OTHERSIDE

APE and NFT demand by Whales

Another possible reason for the current price rally is the growing interest in Bored Ape NFTs and ApeCoin among the whales.

According to Whalestats, the token is the 5th most purchased by ETH whales with an average of $63500 tokens moved in every transaction.

One of the largest transactions done in the last 24 hours was done by an ETH whale called BlueWhale0093 transacting almost 300,000 tokens for $3.9 million.

The post ApeCoin has been trending and it is up by over 32% today: here’s why it is rallying? appeared first on Coin Journal.