Blackstone announced Friday it has completed the acquisition of Australian gaming giant Crown Resorts Limited, the largest transaction to date for the firm in the Asia-Pacific region, comprising three premium resort and casino properties in Melbourne, Perth and Sydney.

The buyout was priced at AUD 8.9 billion ($6.2 billion), starting Crown afresh as an unlisted Australian entity. Billionaire James Packer, the majority shareholder of the company, has now exited the business. Following the transaction, the mogul reflected on his tumultuous period at the helm -which included several governance failings and money laundering allegations at the company’s properties- praising what the company has achieved, despite “ups and downs and challenges.”

“Today’s final sale to Blackstone is confirmation that we have built one of the country’s best tourism, entertainment and leisure companies. And I am extremely proud of that,” he said, according to Sydney Morning Herald. “It’s exciting to think of Crown’s next chapter and I am confident Blackstone will take good care of the company.”

On their part, Blackstone said it will work with the management team at Crown and its thousands of employees, as well as their representatives from the United Workers Union and other partner unions, “to transform these properties into world-class entertainment destinations and continue Crown’s transformation to operate at the highest standards of compliance, governance, and integrity.”

Crown’s core businesses include two of Australia’s leading integrated resorts, Crown Melbourne and Crown Perth; as well as Sydney’s latest hotel resort and dining precinct at Crown Sydney, which has now been greenlighted to conduct gaming operations. Blackstone has yet to commit to an opening date for the Barangaroo casino operation. 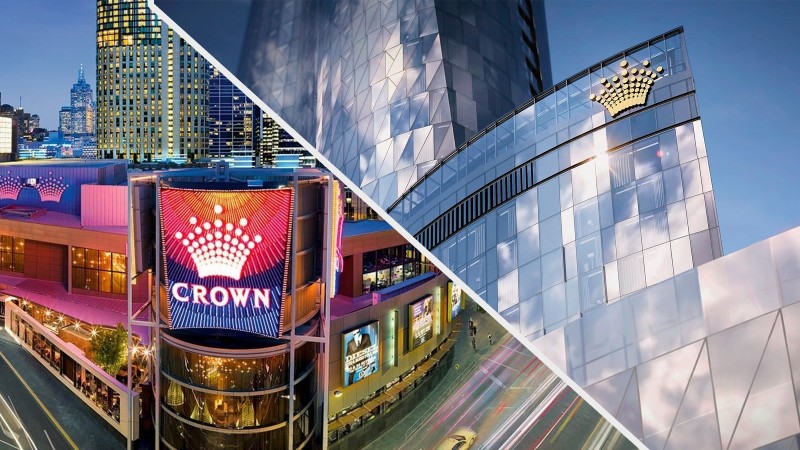 Alan Miyasaki, Head of Real Estate Acquisitions Asia, Blackstone, spoke in an official press release about the takeover and said: “We are thrilled to become the new owner of Crown, bringing our expertise in hospitality to help the company achieve its full potential as a leading travel and leisure company.”

“We first invested in Crown two years ago, seeing the tremendous underlying potential of the company and its people,” he added. “We look forward to working with the teams at Crown and applying our experience in owning and operating marquee hospitality brands around the globe with the highest levels of ethics and integrity to create something unique for employees, local communities and visitors.”

Blackstone executive Chris Tynan said the group would now sit down with Crown executives to determine what investments are needed to transform Crown’s properties into world-class entertainment destinations, according to the cited source. “We’re very excited about the prospect of further investment into all three of the assets the Crown has in the stable,” he said.

The executive flagged hospitality, and specifically new restaurant brands, as well as room refurbishments as part of its plan, with the Melbourne flagship operation the main target. “Melbourne is the biggest opportunity that we see. It’s a phenomenal asset,” Tynan said.

Steve McCann, Crown Resort’s Chief Executive Officer, commented: “Today, Crown emerges as part of the Blackstone family, which is the start of a new era for this great company and its 20,000 team members. Over recent times, Crown has undergone an immense transformation, and we know under Blackstone’s ownership, we will realize our vision to deliver world-class entertainment experiences and a safe and responsible gaming environment.”

According to McCann, Australian tourism has now entered “a recovery phase,” and the company expects this trend to continue. “Crown’s suite of outstanding assets has built a loyal customer base over the past 28 years, and we are excited about the opportunities ahead of us as we revitalize Melbourne and Perth and celebrate the addition of Sydney,” he further stated.

He also said the biggest opportunity for the new owners is to continue the remediation work needed to retain casino licenses in Sydney, Melbourne and Perth, after Crown was found to be unfit to hold a license in every jurisdiction in which it operates. “That’s what’s going to be the single biggest driver of value,” he said.

The New South Wales Independent Liquor and Gaming Authority confirmed last week that Crown Resorts has gained permission to open its flagship Sydney casino. The news came as a suite of measures to reform the NSW gaming industry were announced by Hospitality and Racing Minister Kevin Anderson.

Crown can now conditionally begin supervised casino operations and is expected to take into account these reforms, stemming from the Bergin inquiry into the company, which made 19 recommendations to improve transparency and accountability for casino operators and clamp down on organized crime and money laundering risks.

The new legislation is not expected to be introduced until August. It will also result in the creation of the NSW Independent Casino Commission, which will have enhanced and wide-ranging compliance and enforcement powers likely to extend beyond the ones of the existing authority. 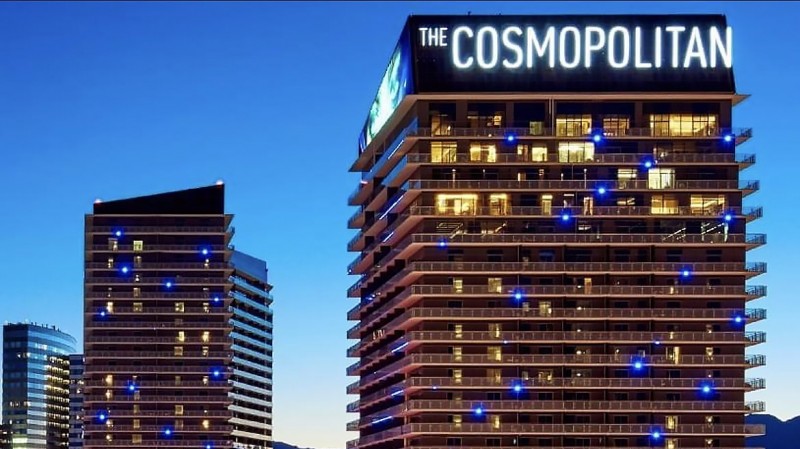 Blackstone has built a strong track record in the wider hospitality, travel and leisure sectors throughout its history. This year, the firm completed the sale of the Cosmopolitan of Las Vegas after 8 years of ownership and a property transformation which implied operational changes, and significant capital investment to renovate 3,000 guest rooms and enhance F&B offerings.

The company also owned Hilton Hotels Corporation for 11 years, during which it helped double the size of the company to more than 5,300 properties and 400,00 employees worldwide.

Will Jio enter the gaming Industry