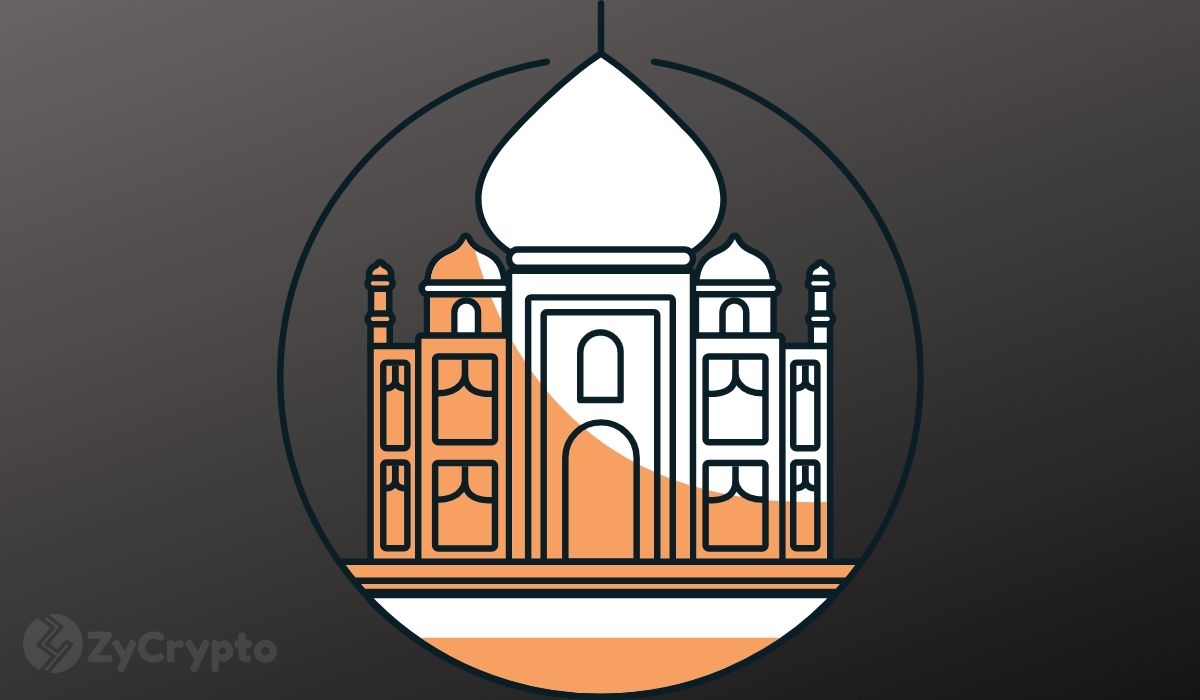 Speaking at a webinar organized by the IMF on India’s digital payment system, the Reserve Bank of India’s Deputy Governor T Rabi Sankar said CBDCs could kill the case for cryptocurrencies. Referring to cryptocurrencies backed by advanced technologies, he said that technology is a tool and it can be misused.

India is planning to launch its CBDC or Digital Rupee in the current financial year. In the RBI’s Annual Report 2021-22, the central bank has said that it plans to introduce CBDC through a graded approach.

“We (RBI) believe that CBDCs would actually be able to kill whatever little case there could be for private cryptocurrencies,” Rabi Sankar said in an IMF webinar titled At the Frontier: India’s Digital Payment System and Beyond on June 2.

He reiterated RBI’s oft-repeated stance that private currencies should not be allowed. “Any tool that can be used for good can also be put to undesirable uses. Technology, at the end of the day, is a tool,” the senior RBI executive said.

A few days back, a top finance ministry official revealed that a consultation paper for crypto regulation is “fairly ready” and will be released to seek public comments on it.

Although the government has not clearly articulated its stance on cryptocurrencies, the RBI has maintained that they are a threat to the financial stability and sovereign interests of the country.

Briefing a parliamentary panel, RBI officials led by Governor Shaktikanta Das had said that accepting cryptocurrencies as legal tenders can lead to the dollarization of the economy and it will adversely impact RBI and the country’s ability to regulate its monetary policy and cash flow.

“A currency needs an issuer or it needs intrinsic value. Many cryptocurrencies which have neither are still being accepted at face value – not just by gullible investors but also by expert policymakers and academicians,” Rabi Sankar said.

Recently, the RBI Governor, citing the market downturn, had said that cryptocurrencies have no underlying value. He even justified the RBI’s stance on not getting involved in regulating cryptocurrencies.

“We have been cautioning against crypto and look at what has happened to the crypto market now. Had we been regulating it already, then people would have raised questions about what happened to regulations,” Das had told in an interview.

Rabi Sankar repeated the same stance at the IMF webinar.

“Most cryptocurrencies have an equilibrium value of exactly zero, but they are still priced sometimes at fantastical levels. But even where cryptocurrencies do have value, for example, stablecoins that are pegged to a particular currency, their unquestioned acceptance seems puzzling to me.”

He called upon the IMF to take a leadership role and clear the air about CBDCs and cryptocurrencies.

“Technology is evolving at an extremely rapid pace and I don’t believe every innovation is desirable. In this respect, I expect the IMF would take a leading role in clearing the narrative, be it CBDCs or cryptocurrencies,” Rabi Sankar said at the IMF webinar.