LUNA Moves On Its Own Beat, Bulls Aim For New ATH 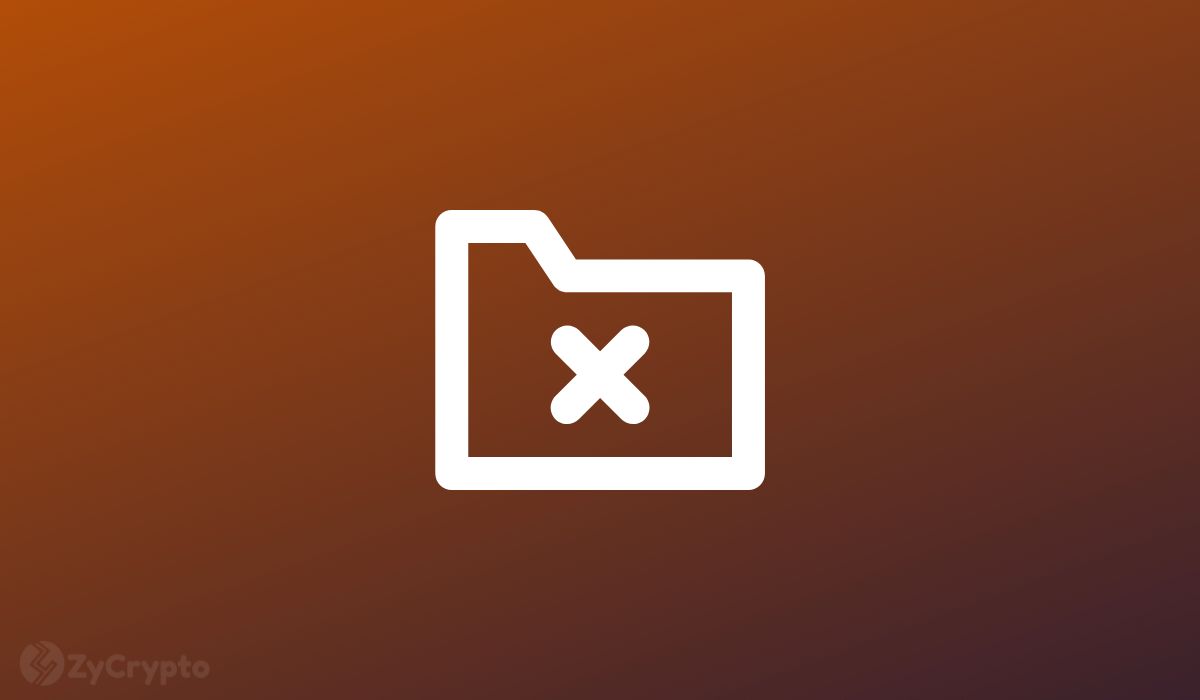 Ethereum-based lending protocol Inverse Finance today became the victim of yet another exploit. The attacker made off with more than $1.2 million worth of cryptocurrency.

The project is the latest DeFi protocol to be hit with a significant attack.

An unknown hacker was able to steal 53 bitcoins worth around $1.1 million and 10,000 Tether (USDT) from Inverse Finance.

The attack on Inverse was typical of DeFi exploits: the bad actors used a so-called flash loan, which allows users to borrow an asset on low collateral to make a quick trade and then repay the loan — all in the same complex transaction.

Inverse said in its announcement it has temporarily paused all borrowing after the DOLA stablecoin was removed from its money market, Frontier. The platform further claimed that no user funds were affected and that it was investigating the incident.

However, on-chain data showed that crypto worth as much as $1.2 million was stolen from Inverse. It’s not clear whether these funds were from users’ wallets. Hawk-eyed Twitter users observed that the hacker sold the ill-gotten funds on Uniswap before proceeding to move the profits to the popular crypto-mixing protocol Tornado Cash.

This isn’t Inverse Finance’s first major exploit. In April 2022, a hacker stole $15 million worth of crypto from the lending-focused DeFi protocol.

A Busy Year For DeFi Exploits

Notably, the budding DeFi space has made headline after headline this year following major exploits similar to the one today.

According to blockchain security company CertiK, over $1.6 billion was pilfered from DeFi platforms in the first quarter of 2022 primarily through hacks. The most valuable attack in terms of cryptocurrencies lost was in March when over $600M was siphoned from Ronin Bridge.

Other severe hacks this year include Beanstalk’s $182 million flash loan hack in April and the $80 million attack on the Fei protocol also in April.

Many projects have been able to recover some of the looted funds. But the frequent hacks are a great reminder that the DeFi space is new, experimental, and fraught with risks.

Notably, the DeFi industry has taken a big hit in recent months amid a broader market downturn. According to data from DefiLlama, the total value locked in DeFi stands at $75 billion as of press time — a figure previously seen in April 2021.