In the recent update, Twitter, the social media platform allowed a slew of fresh payment services to the existing tipping options, which now include Ether (ETH) apart from Bitcoin payment. 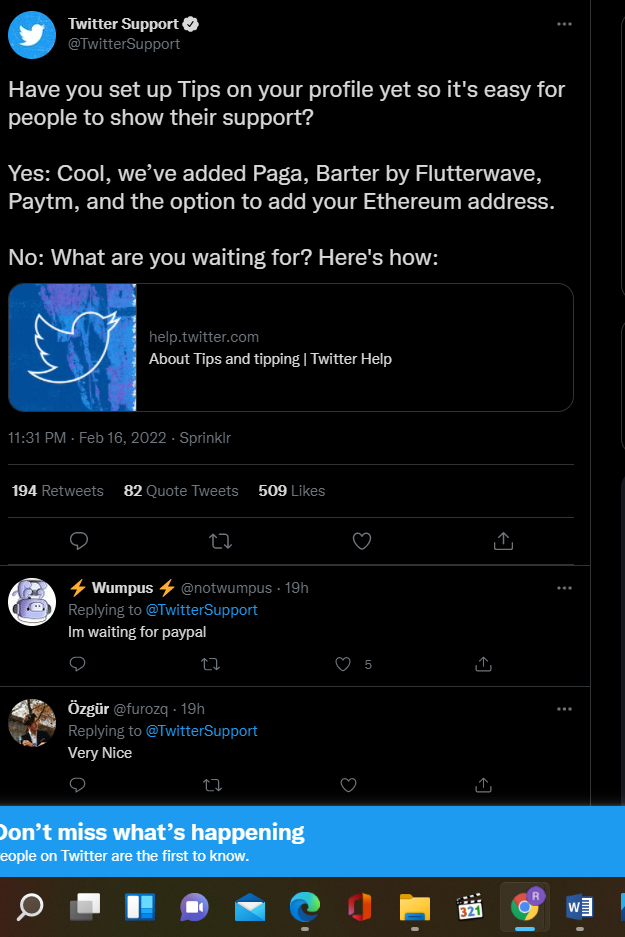 Furthermore, Morgan Stanley Wealth Management in its note reported that Ether, the native coin of the Ethereum blockchain posses greater concentration risk as most of the currency is held by a small number of accounts. High transaction fees and volatility are another problem area of the blockchain.

On the daily chart, Ethereum’s (ETH) price has rallied nearly 50% from January’s lows and formed the swing highs at $3,284.75 on February 10. However, investors lose their patience and retrace lower as a healthy retracement near $2,800. This also coincides with the breaking of the crucial 50-day Simple Moving Average (SMA).

Now, if the selling pressure becomes intensified instead of a simple retracement, the price could drop toward the $2,500 level.

On the flip side, if the price is able to sustain the session’s low then it could jump back to the recent highs of $3,200.

RSI: The Daily Relative Strength Index (RSI) reads at 51 below the average line indicating the concerns for the bulls.

MACD: The Moving Average Convergence Divergence (MACD) holds above the midline with a neutral stance.