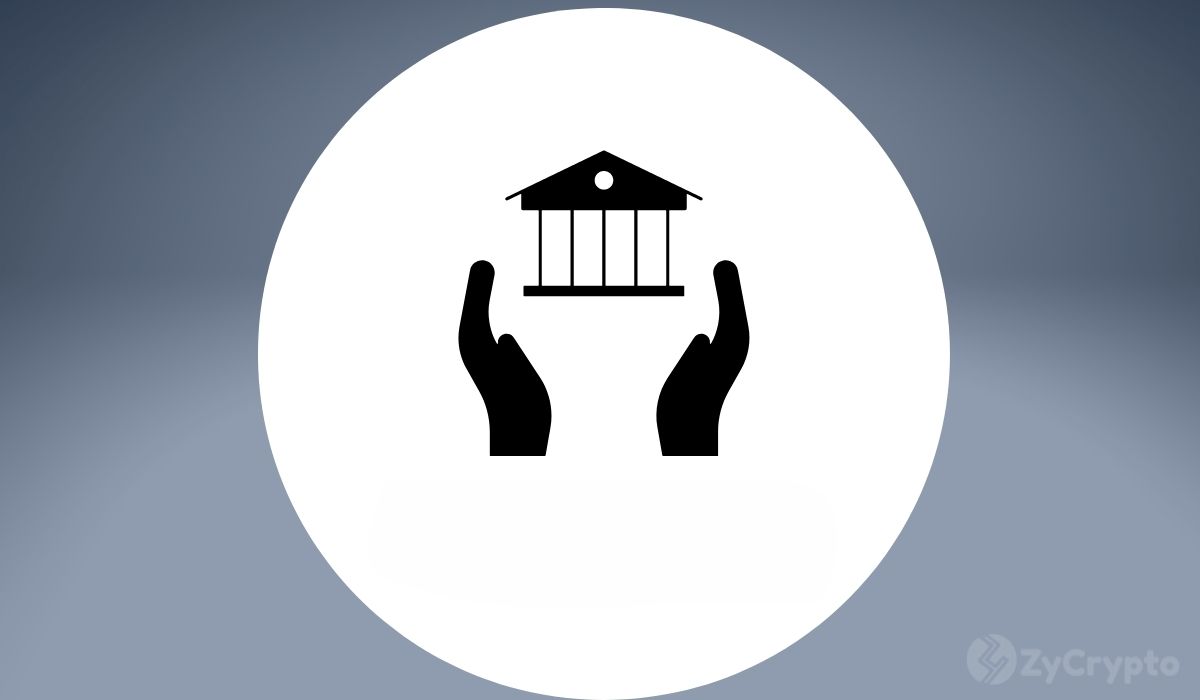 Institutional adoption of cryptocurrencies in Germany appears to be steadily on the rise. Reports have confirmed that one of the country’s largest banks, Commerzbank, has applied to obtain a crypto custody license.

As per a tweet from Patrick Hansen, a vocal blockchain supporter in the EU, Commerzbank presently offers services to about 28,000 institutions and 11 million private clients in Germany. The bank, which has a presence in about 50 countries, accounts for nearly one-third of Germany’s trade finance.

Commenting on the development, Hansen noted that Commerzbank is the first major traditional bank to take the step, noting that 25 other companies in Germany have also filed applications, with 4 receiving approval so far from the German Authority BaFin. The four said to have received approval include Coinbase Germany, the German subsidiary of the US crypto trading platform, Kapilendo, which Hauck Aufhäuser Lampe has taken over, a Munich start-up called Tangany, and Upvest.

Coinbase was the first to have obtained the BaFin license last year. If successful, Commerzbank would be the first traditional bank in Germany to be able to trade and store digital assets like Bitcoin and Ethereum for millions of clients. The BaFin license since January 2020 has been a prerequisite for institutions to provide such services in Germany. Offering custody services without a license can attract a jail term of up to 5 years.

In that report, it was also disclosed that a group of traditional savings banks known as the Sparkasse is looking to provide custody services to their clients. However, while adoption is growing, there remain concerns that EU regulations that would override national policies barring taxes when passed may still stifle the industry’s overall growth in the bloc.

Various companies, including AAVE, Blockchain.com, and Ledger, have sent a letter to the EU concerning the Transfer of Funds Regulation (TFR) draft. The draft is currently headed to the Trilogue stages. If passed, it would require disclosure of all transactions without cause and the identities of wallet holders. The industry participants have called on lawmakers to revise the draft in the Trilogue stages, saying they “risk derailing years of preparatory work and the future of Web 3” in the bloc.