ONE is down by 10% following Harmony’s hack 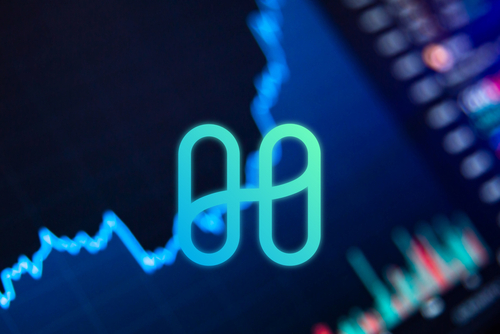 The cryptocurrency market looks set to end the week on a positive note after Bitcoin and others recorded gains in the last few days.

The cryptocurrency market has added more than 3% to its value in the last 24 hours. At press time, the total market cap stands above the $900 billion mark and could reach $950 billion before the end of the day.

Bitcoin looks set to surge past the $21k resistance level after adding more than 2% to its value today. Ether could move past the $1,200 mark if it continues with its current rally.

However, ONE, the native token of the Harmony Protocol, is among the worst performers amongst the leading cryptocurrencies. ONE has lost more than 10% of its value in the last 24 hours and could dip lower in the coming hours.

The negative performance can be attributed to the news that Harmony Protocol was hacked earlier today. On Friday, harmony Protocol announced via Twitter that it had identified a theft occurring on the Horizon bridge, leading to a $100 million loss to the hackers.

1/ The Harmony team has identified a theft occurring this morning on the Horizon bridge amounting to approx. $100MM. We have begun working with national authorities and forensic specialists to identify the culprit and retrieve the stolen funds.

The cryptocurrency could record further losses in the coming hours despite the efforts of the team to recover the funds.

The ONE/USD 4-hour chart is currently bearish as the cryptocurrency has been underperforming over the last few hours.

The MACD line has slipped below the neutral zone, indicating a bearish trend. The 14-day RSI of 36 shows that ONE is currently in the oversold region and could record further losses soon.

At press time, ONE is trading at $0.0238. If the bearish trend continues, ONE could slip below the $0.020 level for the first time this month. However, the bulls should be able to defend ONE’s position above the $0.018 support level.

The post ONE dips by 10% following Harmony Protocol hack: Will it dip lower? appeared first on CoinJournal.