Alephium launches video contest with 10K ALPH to be won 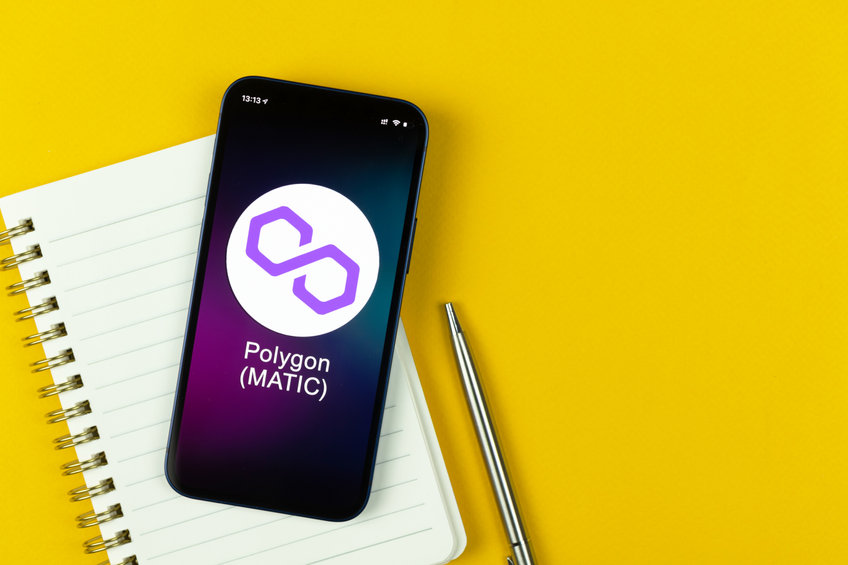 Polygon (MATIC) had been trending upwards for the best part of the week. The coin is, in fact, in the green over the last 7 days, and there were some analysts looking at a possible breakout. But MATIC was rejected at a crucial zone and this could spell doom for bulls. Here are the facts. 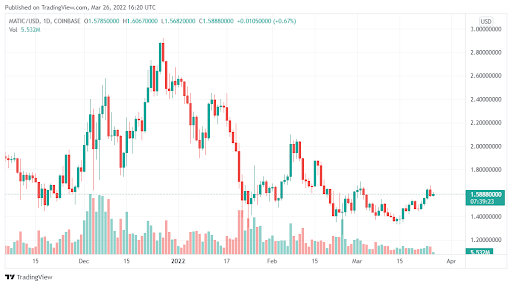 The recent uptrend in MATIC has been quite impressive. The entire market also seems to be on the up, with Ethereum and Bitcoin also seeing major gains. But it is clear that the momentum for MATIC has slowed. For most analysts, the goal for the coin was to surge past $1.75.

This would have signaled a strong bull run that could be sustained for longer. But MATIC was decisively rejected at $1.75 and has since retreated significantly to hit $1.56. The $1.75 is actually the 200-day EMA, while the $1.56 is slightly lower than the 50-day EMA.

It is conceivable that MATIC will bounce off between these two zones. We expect the coin to test $1.75 again this week. Whether this time round it will be successful remains to be seen. But a push above the 200 EMA will be the signal that bulls have taken over.

Is Polygon (MATIC) the future?

Polygon (MATIC) came out as an Ethereum scaling solution. It has since tried to fully diversify from its core business and is now creating new verticals in GameFI and NFTs.

It is not the biggest crypto asset of course. But it will remain among the top ten for a long time to come. This makes it a very decent investment for the longer term.