Bitcoin Miners Receive Third Break This Year, Over 100K Blocks To Go Until The Halving

The US Treasury hints miners won’t be subject to the IRS reporting rules according to a letter from the treasury outlining the concerns about the customer information access so let’s read further in today’s latest cryptocurrency news.

The US Treasury announced in a letter sent to a group of senators that crypto miners and stakers won’t face tax reporting obligations which will be implemented for exchanges. The letter addresses concerns from the crypto industry that last year’s infrastructure investment in the Jobs Act will impose tax reporting burdens on entities like crypto miners and stakers who don’t deal with customers by expanding the definition of a broker. The requirements require brokers to collect detailed information on customers as well as their trades.

The industry participants pointed out that miners, stakers, and other parties who don’t have access to customer information that exchanges do when they facilitate transactions and the broad definition could be impossible for some entities to comply with. The US Treasury hints in the letter that the expanded definition will be limited to parties that already collect this information:

“Existing regulations impose broker reporting obligations only on market participants engaged in business activities that provide them with access to information about sales of securities by taxpayers.” 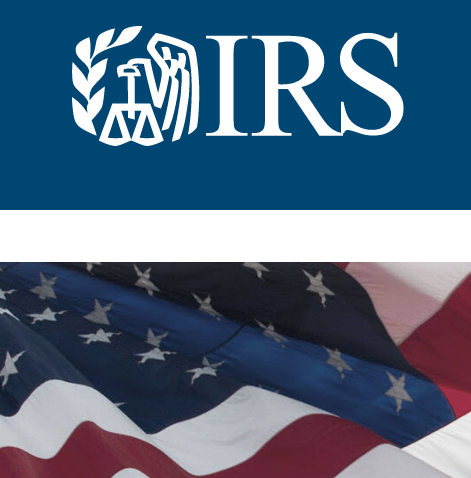 According to the letter that was written by assistant Treasury secretary Jonathan Davidson, the department’s view is that ancillary parties that can’t get access to information useful to the IRS, are not intended to be captured by the reporting requirements for the brokers. The treasury plans to analyze the differences between traditional securities supported by the brokers and digital assets and Davidson added that the Treasury Department plans to issue proposed regulations that reflect how it defines a broker similar to the rulemaking process which it follows for other regulations that are implemented by other agencies. The process will give the public a chance to comment and also the Treasury Secretary Janet Yellen challenged the infrastructure bill’s definition of a broker saying that It is not compatible with the crypto ecosystem.

As recently reported, The BTC miners offload holdings in the past month after a few months of accumulation as the data shows. The miner net position change shows the change in the supply held by miner addresses. Red bars show that there were periods of sale while green bars indicate periods of accumulation. The metric decreased by 1600 BTC once on Saturday and then 1733 BTC on Sunday according to Glassnode. This amounts to over $147 million at current prices as per the tracking tool CoinGecko.