10 Best Cryptocurrencies to Invest in 2022 for long-term Gains 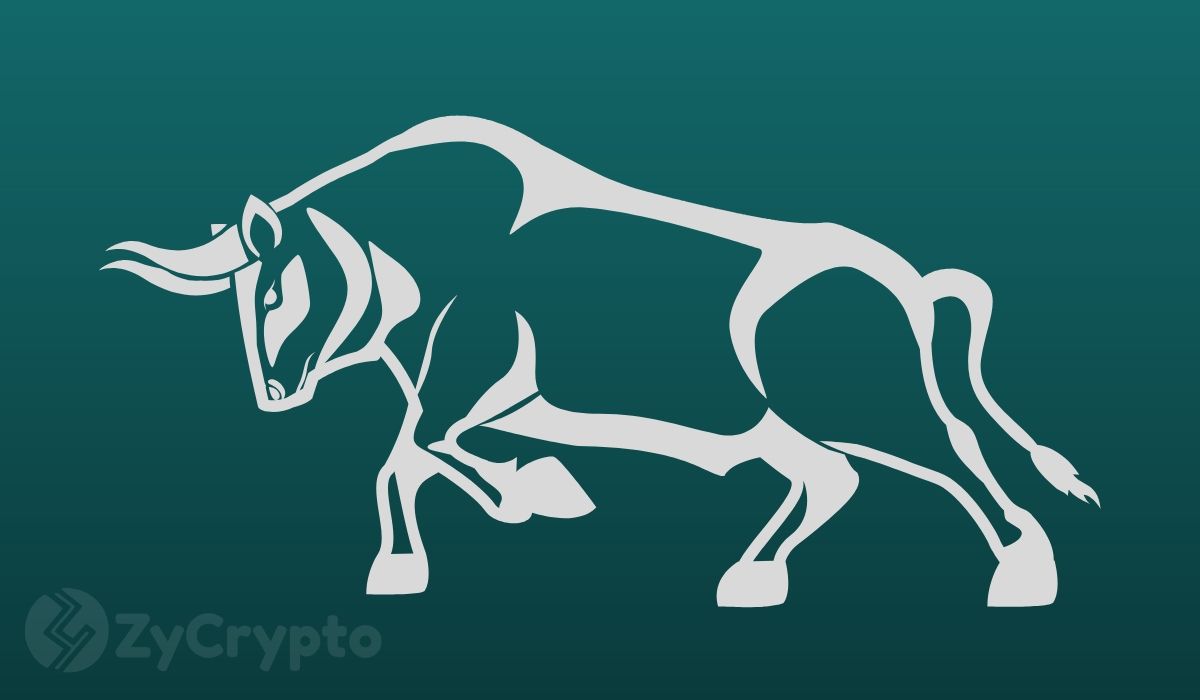 After a seven-month-long brutal market sell-off, the crypto market seems due for a turnaround, pundits have now suggested.

After BTC fell below the $50,000 level in late December, the crypto-verse was laden with sentiments of the market stepping into a crypto winter. In the following months culminating in last week’s historical sell-off, the market has been on a bleed, with the entire cryptocurrency market plunging to ten-months lows.

However, following massive liquidations especially after last week’s dump which was worsened by stablecoins melt-down, pundits have suggested that the crypto winter could as well be over.

In a recent piece, Yves Lamoureux, also known as the “Canadian Whale” has boldly called for a new”consequential bull market,” Yahoo reported. According to the pundit, who also heads U.S.based macroeconomic research firm – Lamoureux & Co., the recent capitulation by Bitcoin and other cryptocurrencies is enough to buoy up prices to tap all-time highs, if all plays out well.

“I see extreme negative sentiment from crypto holders, just as we have seen at other bottoms,” Lamoureux wrote.

When Bitcoin surged close to $70,000 seven months ago, the pundit predicted that the cryptocurrency would slump to the $20ks to pave way for new liquidity. He however maintained that after that, Bitcoin’s price was likely to continue surging given the rate at which the asset was being adopted, especially considering its capped supply.

Last week, BTC’s price came fairly close to $25,000 after losing the $28,000 multi-year support. Further, Lamoureux stated that he believed the implosion of the UST stablecoin and LUNA dealt a final blow to Bitcoin dropping further, given that this came after the cryptocurrency had already undergone a previous sell-off.

“Instead of one big swoon down, bitcoin broke that in two parts — creating less downside than a traditional drawdown. It looks complete in terms of a bear market,” he added.

Despite the recent market sell-off being mirrored on stocks, with major indices being in lockstep correlation with crypto, various voices in traditional markets also see the market turning around. According to Michael Hartnett, chief global equity strategist at Merrill Lynch, US equities could be due for a meaningful bounce.

In a report, although the pundit did not call for an absolute bottom yet, he stated that the bank of America’s proprietary Bull&Bear indicator dropped to a contrarian buy level, suggesting prices could rebound soon.

Technically, Bitcoin’s layout still looks precarious, with the price dropping below the $30,000 level again due to Fed-related aftershocks after a press briefing by Chair Jeremy Powell on Tuesday. On the downside, $28,000 is still considered strong support but if Bitcoin drops past its recent lows of $26,000, it could easily fall to $25,000 or further down to $13,000.