Dent (DENT) may have a capped upside despite the recent rally 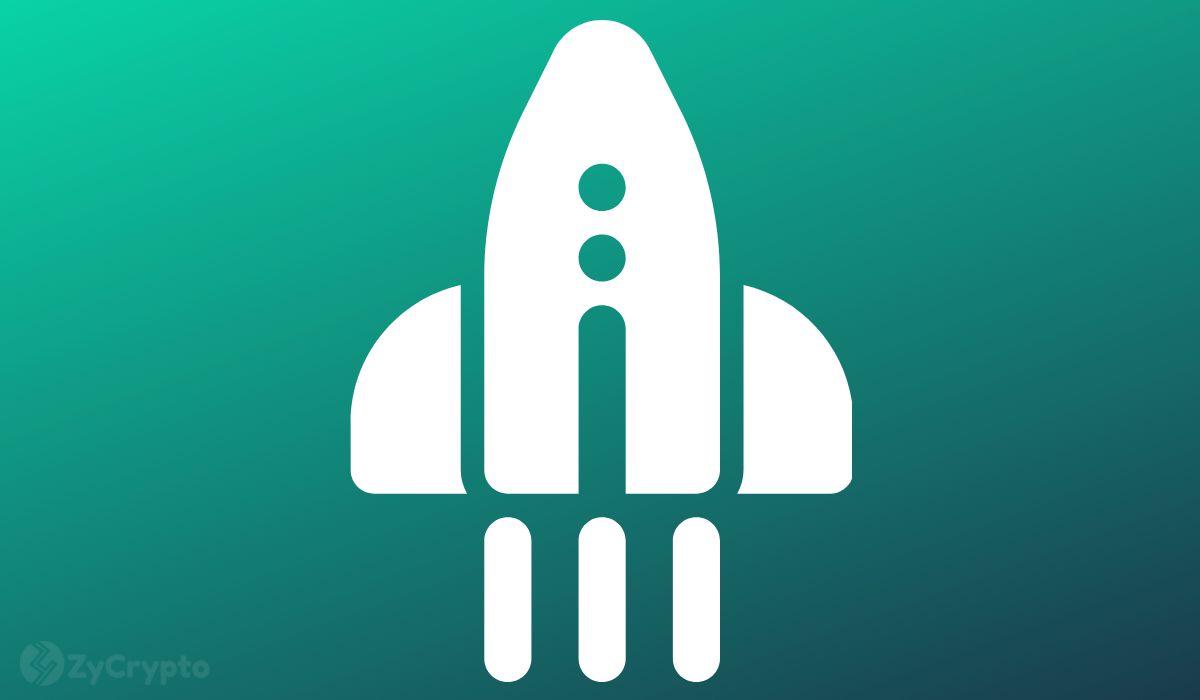 The CoinShares’ Digital Asset Monthly Fund Manager Survey has revealed that investors are increasing their digital asset allocations to Cardano, XRP, and Polkadot at the expense of Ethereum.

There are a number of factors that could be attributed to the increased investor interest in Cardano and XRP compared to Ethereum ranging from speculation, and investor sentiment to recent developer activities across the respective blockchains.

The higher potential upside to the all-time high price for Cardano, and XRP compared to Ethereum could be the incentive for speculators to channel their asset allocations into these digital assets, albeit for the long term.

By design, Ethereum was built as an open-source platform that allowed for the building of other applications onto it. Ethereum had a first-mover advantage over other blockchains as it pioneered smart contracts. Consequently, the Ethereum platform grew rapidly over the years with an increased number of transactions. However, the platform’s scalability challenge resulted in higher gas fees, particularly during peak network periods. The lack of interoperability across blockchain platforms was another shortcoming for the Ethereum network.

Solutions to the above challenges ultimately led to the concept of the so-called “Ethereum Killer” blockchains. The competitor blockchains were soon developed to overcome the challenges faced by the Ethereum platform. These blockchains included Cardano, and Polkadot to name a few. A number of developments have taken place on these blockchains.

The Alonzo Upgrade on the Cardano Network in September 2021 provided fully functional smart contract capability, allowing the minting of NFTs (Non-Fungible Tokens) and running of several Decentralized Applications (DApps). With faster speeds and lower transaction costs, these developments have made the Cardano ecosystem a direct competitor to the Ethereum Network. It is likely that the higher transaction expenditures and scalability challenges may have contributed to investor funds flowing into Cardano at the expense of Ethereum.

Ripple has been involved in an ongoing legal battle with the US Securities and Exchange Commission (SEC) since late 2020 in which the SEC claimed that Ripple conducted illegal security offering through the sale of its XRP token. The initial court rulings appear to be going in Ripple’s tide towards winning the case against the SEC. Speculators are anticipating that a Ripple win against the SEC would result in an increase in the price of XRP. Thus, bolstering investor confidence in XRP.

Should we expect to see further fund outflows from Ethereum into Cardano, Polkadot, and XRP? Well, the race to become the preferred blockchain is only heating up. Developer activity is only expected to intensify across blockchains to make them more efficient and secure.

In May 2022, the average Ethereum transfer gas fees fell to a ten-month low of below $3 per transaction. Though this was welcome news for Ethereum Network users, it remains uncertain as to how long this gas fee level will be sustained. Some crypto experts have attributed the drop in gas fees simply to the recent general slump in the crypto market resulting in a reduced number of transactions on the Ethereum network.