Binance has applied for licenses in Philippines: CEO

Techno mavens Marco Faraone and Stella Bossi have officially joined forces, coming together for the formidable techno whomper, ‘3 DAYS AWAKE’. Inspired by the demanding life of a globally touring DJ, the new release checks all the boxes for an unadulterated rave weapon, from its infectious hook and stomping beat to its dynamic percussion and deep, percolating acid synths. A track that’s guaranteed to shift your reality, ‘3 DAYS AWAKE’ is set for a December 16release on Reinier Zonneveld’s very own Filth on Acid.

Sometimes when two people meet, there’s simply a click. This is exactly what happened when Marco Faraone and Stella Bossi casually met during their recent South American tours. Both artists were performing in Santiago de Chile that weekend and after a long day spent hanging around and drinking salty beer, the idea of making a track together just seemed like the thing to do. It wasn’t long before a heartpounding beat fell into place, but it was clear that something was missing. A few days later, Marco wanted to add a vocal but Stella mentioned that the days touring were heavy, she literally was awake for 3 days– Friday, Saturday, Sunday, nonstop! Marco fell in love with this phrase and asked Stella to record it by phone in the hotel. A hook was born. Both fell in love with the idea and after exporting that voicenote into Ableton, they decided to work it into their track, combining Marco’s voice with Stella’s unmistakable recording. The result was absolutely amazing, the perfect repetitive hook and an experience that many clubbers around the world can relate to. This is a common language directed to ravers and music lovers. Now, can you be “3 DAYS AWAKE?”

It’s been an incredible year for the Italian-born, Barcelona-based Marco Faraone, including headlining gigs at Amnesiain Ibiza, as well as releases on his own label UNCAGE, Defected, We Are The Brave, and now the infamously hard-hitting Filth On Acid. Playing the perfect musical counterpart to Marco Faraone on this release is the Berlin-based Stella Bossi, who has been just as on form this year. Her high impact techno has built a reputation for wowing crowds all round the world and her The Beat Must Fuck label continues to make big move after big move.

Witness two techno titans joining forces for the turbulent Filth on Acid single ‘3 DAYS AWAKE’. Driven by bold, raw percussion and an eerily dark vocal sample, this is the perfect soundtrack for any weekend– from start to finish.

Find the new release out via Reinier Zonneveld’s Filth on Acid on December 16. 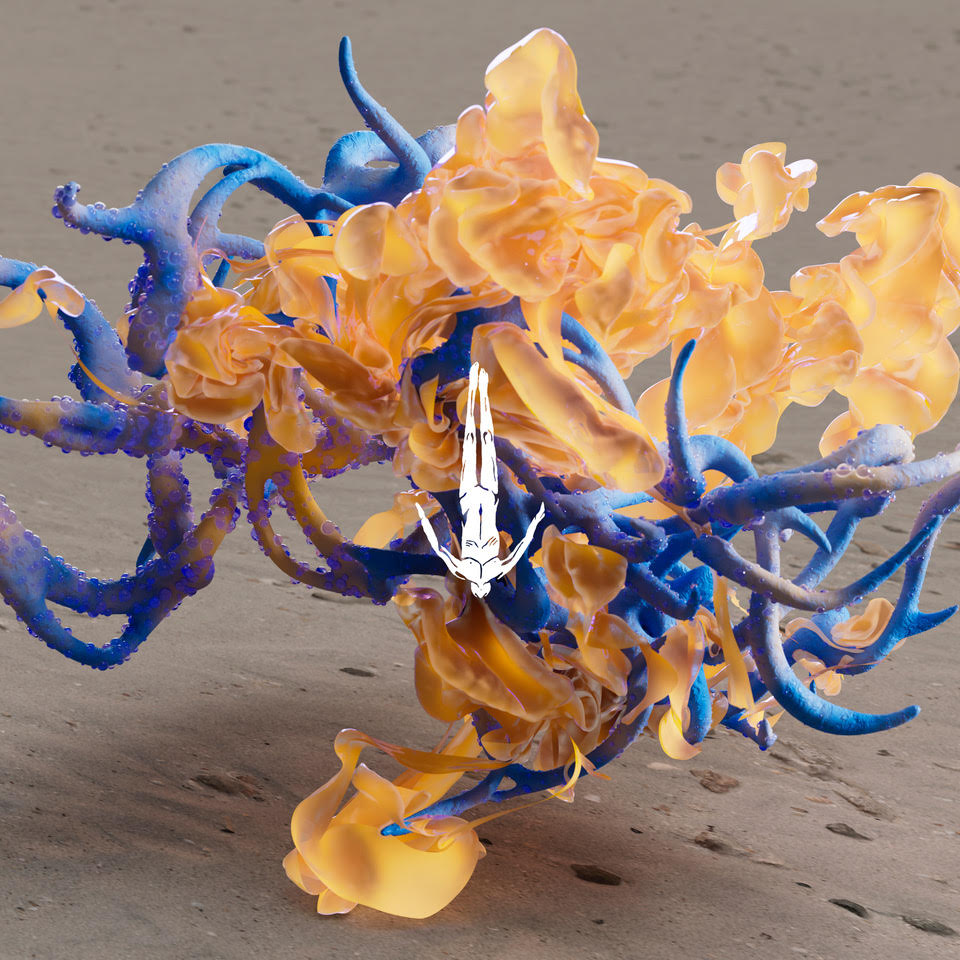