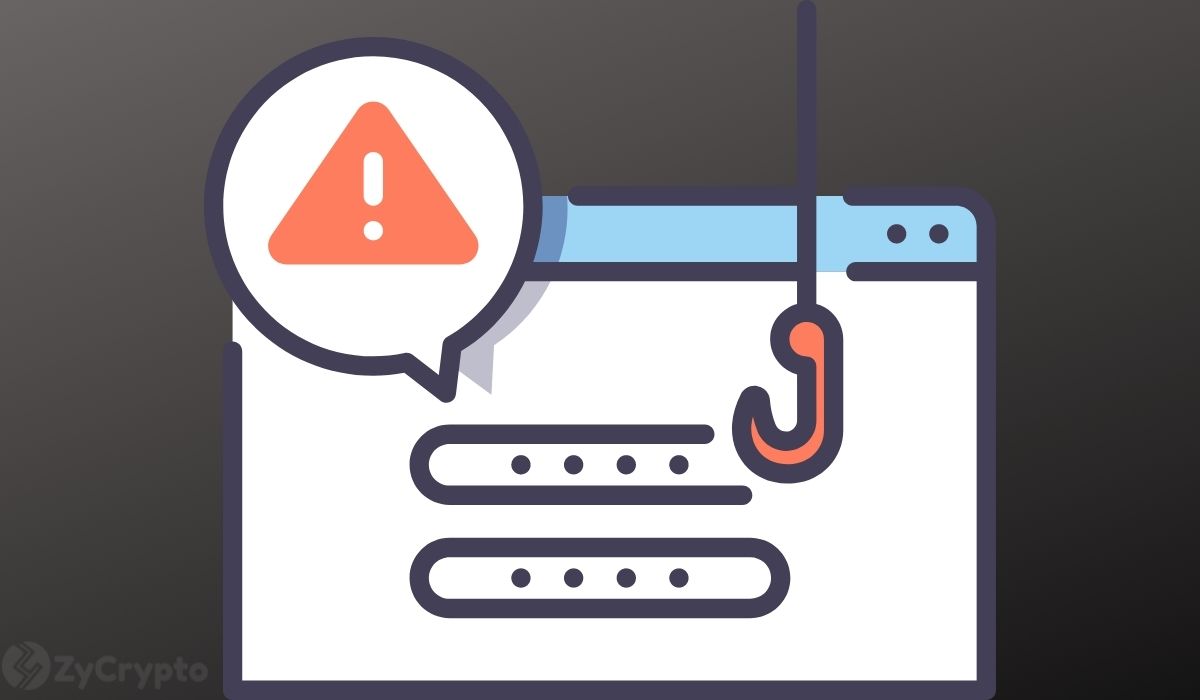 Frequent attacks on the biggest Non-Fungible Token (NFT) marketplace, OpenSea, have created a lot of disgruntled users. Three separate lawsuits have now been filed against OpenSea by users who lost access to their NFTs.

According to a report by Artnews, Timmy McKimmy, Michael Valise, and Robert Armijo who each lost access to their Bored Ape Yacht Club (BAYC) NFTs under questionable circumstances have each sued the popular NFT marketplace.

McKimmy, a Texan, and Valise, who is a New Yorker, both lost their Apes in a hack that exploited a security vulnerability in OpenSea’s code back in February. McKimmy’s lawyer explained that the OpenSea hacker listed and bought his Ape for 0.01 ETH and proceeded to sell the piece for 99 ETH.

“Exploiting a security vulnerability, the hacker made an offer, hacked the code, and accepted the offer on behalf of Mr. McKimmy. So he basically sold it to himself and within the hour sold it to another user.” the lawyer stated.

Valise also lost his Ape through a similar progression of events.  They are suing the platform for negligence which has also led to their missing out on the recent ApeCoin token airdrop that was recently carried out.

Meanwhile, Armijo, claims to have suffered a social engineering attack that OpenSea’s negligence failed to remedy. Armijo lost a BAYC and two MAYC through a Discord hack.

Following the hack, he claims to have attempted to contact OpenSea to have the NFTs blacklisted and frozen in the event of a listing. Before OpenSea responded, the stolen BAYC had already been listed and sold while the exchange successfully froze one of the MAYC NFTs.

Armijo is also suing LooksRare for similar reasons as they failed to respond till his second MAYC was listed and sold by the hacker.

“OpenSea has prioritized growth over consumer safety and the security of consumer’s digital assets,” his complaint said.

OpenSea has not responded to the legal complaints against them. However, the recent vulnerabilities of the platform are well known. In February, over $1.7 million in NFTs were lost to phishing attacks on the platform.

The NFT industry has also been hit by a wave of litigation for copyright infringement. Companies including Nike, and Hermes have filed lawsuits against NFT projects.

Similarly, OpenSea has not been alone in suffering from vulnerabilitíes. In Q1 of 2022, scammers stole over $1.2 billion worth of digital assets. And NFTs projects were the most frequently exploited per data from SlowMist.

Regardless, the NFT industry continues to rise in popularity and value.  The industry that had over $40 billion in sales volume during 2021, is seeing multiple new patents filed for NFTs and metaverse-related development.