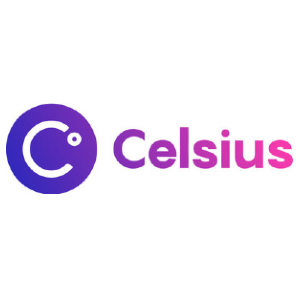 Regulatory scrutiny on Celsius Network, a leading crypto lender in the market that’s hit turbulence, continues to mount, according to a report by Reuters on Thursday.

Celsius hit headlines this week as concerns over a potential flip into insolvency heightened following its decision to pause customer withdrawals.

According to the report, the Texas State Securities Board has confirmed that it has indeed opened an investigation against the crypto lender.  Other investigations have been opened in Alabama, Washington and New Jersey.

The Texas regulator has reportedly certified the matter as a “priority,” with concerns that the company’s situation poses serious financial ramifications for customers.

The probe into Celsius comes as the New Jersey-based firm looks to navigate the murky waters that it currently wades in. On Wednesday, the company moved to hire business restructuring lawyers.

Celsius CEO Alex Mashinsky has assured customers and the broader community that the firm is “working non-stop” on the issue. Other than this, not much has been forthcoming and the ‘freeze’ on all withdrawals remains in place.