Whales Accumulate Through The Dip As Bitcoin Repositions To $40K

Star Entertainment’s long-term non-executive director Gerard Bradley announced he will leave the company’s board months after the Bell inquiry ends, making him the first director to signal their departure from the Australian casino giant. The decision comes amid an inquiry into the company’s sustainability to operate the Star Sydney, Australia’s second-largest casino. Australian financial crime watchdog AUSTRAC launched a probe in June 2021 into the casino.

Providing evidence to the inquiry, Bradley conceded the board “must accept responsibility” for what was described as “significant cultural failures” at the company. He also stated he bore some “personal responsibility”, and that he should have asked more questions of management. The director confirmed as well that Star was setting up a “process of accelerated board renewal,” but also added that any governance changes needed to happen at a measured pace, as reported by the Australian Financial Review.

“I have responsibility to ensure business continuity, and we’re seeking to have a process by which new directors are selected and take time to go through the normal probity process”, he said Thursday before the inquiry. Bradley’s resignation announcement comes about one week since three executives exited the business and the company announced the suspension of VIP rebate play programs.

The casino operator has been accused of a series of misconducts, including executives disregarding rules and laws to allow millions of dollars to illegally flow through the venue, including disguising as hotel expenses $676 million of withdrawals on Chinese debit cards to fund gambling. It was also accused of setting up a secret gambling room for criminal gang-like junket operator Suncity, and of hiding its illegal cash cage from NSW regulators. 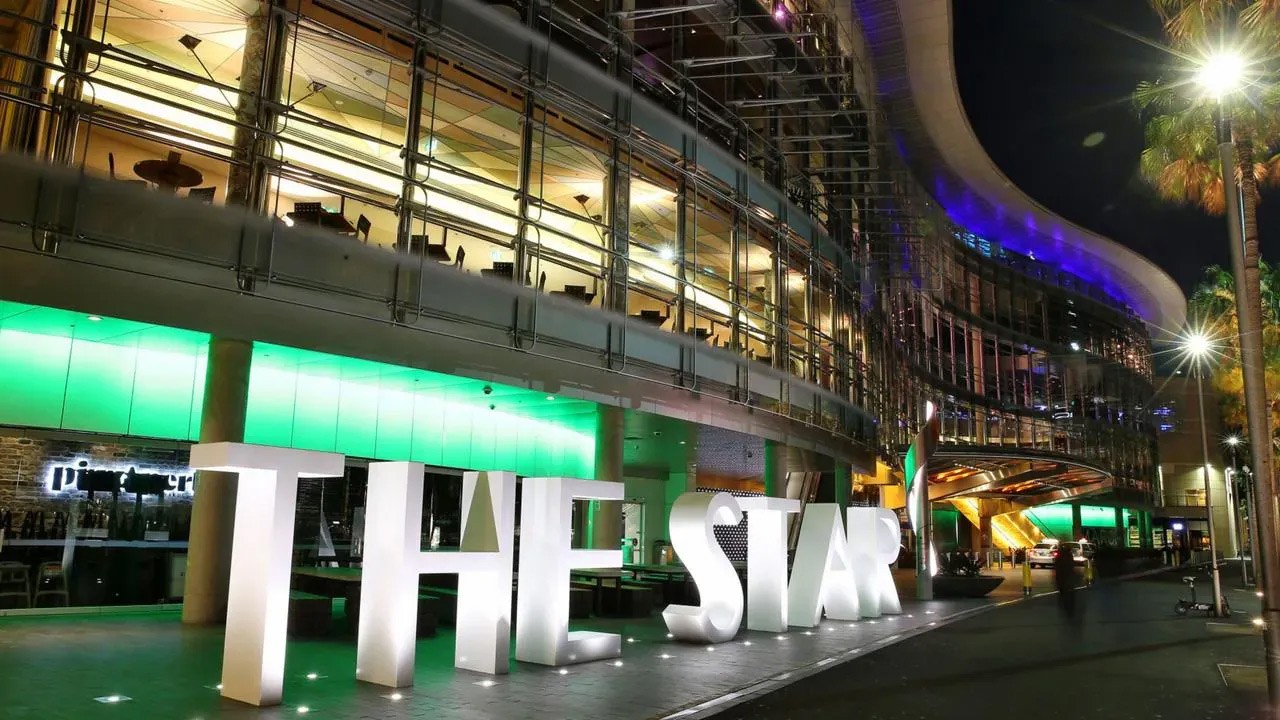 Counsel assisting the inquiry Caspar Conde asked whether he accepted responsibility for a slew of wrongdoing uncovered by the inquiry, including the issues of “the casino within a casino” -Suncity’s secret gambling room-, cultural issues, failing to get a Hong Kong Jockey Club report, a scheme involving China UnionPay cards, misleading statements to the Bank of China Macau branch, issues around residency and calculation of rebate duty, and more.

“The board does accept that ultimately it bears a level of accountability for the matters that have been disclosed through the review”, Bradley stated, and said he could not go into the detail of individual matters, but described it as difficult to understand why certain matters were not disclosed, according to the cited source.

His response partly fell in line with former CEO Matt Bekier’s testimony, in which he claimed the board was not to blame for the misconduct uncovered at the casino as it had been kept in the dark by Star’s VIP team. However, Bradley disagreed with Bekier’s evidence that the board was not responsible for the company’s culture and pointed out that the board has a role in setting the culture of the organization and to the extent that there have been failures “the board would bear some level of accountability.”

Bradley has been on Star’s board for nine years, and has recently stepped down as chairman of the Queensland Treasury Corporation.

Director Sally Pitkin also told the inquiry she believed Star needed oversight from an “additional, external and independent assurance mechanism”, with “full access to personnel and data”. The inquiry chairman, Adam Bell, suggested an independent board committee that focuses solely on Star’s NSW casino license compliance could fulfill this role.

The proposals are similar to recommendations made by three state inquiries into rival Crown Resorts. Both the NSW inquiry and Victorian royal commission into Crown recommended legislative amendments to ensure director’s independence. The Victorian and WA commissions also recommended that Crown only be allowed to continue operating its Melbourne and Perth casinos if it does so under the supervision of special monitors.

Bradley also conceded he signed off an October 11, 2021 ASX statement that rejected media reports, which triggered the NSW inquiry, despite knowing some allegations were true. It said Star was “concerned by a number of assertions within the media reports that it considers misleading.” Bradley eventually admitted some elements were correct, further reports Financial Review.

While fellow directors Richard Sheppard and Ben Heap have also conceded that they knew some allegations were correct, they also denied the board misled the market. However, Sheppard is the only one to concede he might have been “careless” in approving the stock exchange announcement.

Bradley also said in evidence that he “felt misled” by Bekier’s lack of disclosure around suspected money-laundering by criminally linked junket Suncity at its Sydney casino, but conceded the board should have asked more questions about the matter.

A few months before a July 2018 board meeting, management had captured the CCTV footage of bags of cash being exchanged for chips in Salon 95, with one of the Star’s top investigators warning management that Suncity was running a cage inside the room. But Bekier and senior management did not reveal this to the board.

Instead, he told them “present functions at the service desk are limited” inside Salon 95 and “compliance monitor” was underway. Bradley agreed that the board should have asked more questions, but blamed management for the fact that the issue was not disclosed.

Top Things To Check Before Playing At An Online Casino