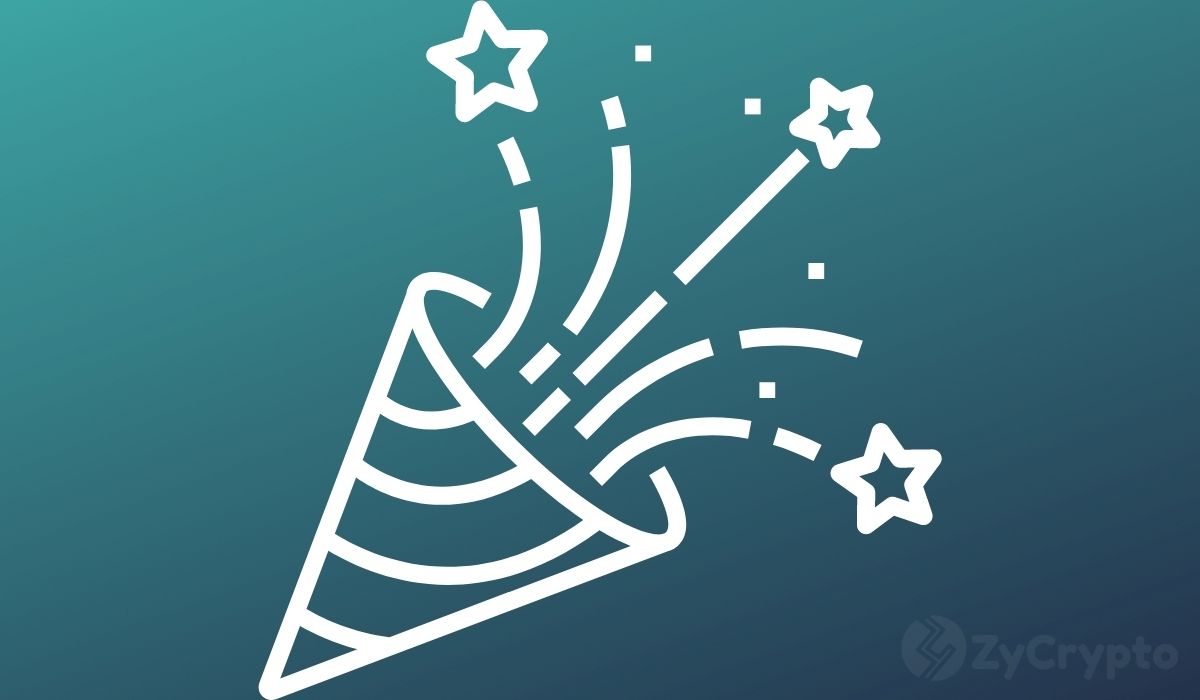 BlackRock has launched an ETF to enable investors to gain exposure to the growing blockchain space. The asset managers have also tipped the blockchain industry to drive irreversible change in various fields.

The BlackRock Blockchain And Tech ETF

On Wednesday, trillion-dollar asset manager BlackRock launched a blockchain ETF as part of their megatrend lineup. BlackRock disclosed that the iShares Blockchain and Tech ETF (IBLC) is not backed by crypto assets but rather tracks the shares of promising blockchain companies.

The investment vehicle, which the firm filed for in January and launched on Wednesday, already has $4.7 million in assets under management. Presently, the ETF is made up of about 34 separate holdings. Crypto exchange Coinbase, bitcoin miners Marathon Digital holdings, and Riot Blockchain Inc. make up the top 3 in the fund’s composition, with 11.45%, 11.19%, and 10.41% weighting in the fund.

Together with the ETF launch, BlackRock also identified blockchain technology as a key driver of permanent changes in consumer behavior in a report titled “The Great Acceleration.” However, according to the firm, the potential of this underlying technology to be applied in various other sectors, not just building cryptocurrencies, has yet to be factored in by the market. The Paper read:

“While most of the market attention has focused on the price and volatility of cryptocurrencies themselves, we believe the broader opportunity — leveraging blockchain technology for payments, contracts and consumption broadly — has not yet been priced in.”

Notably, BlackRock has not always expressed such bullish sentiment regarding the developing market in the past. In statements last year, the company’s CEO, Larry Fink, has often downplayed the hype surrounding digital assets. However, all that has changed this year, more so with the recent conflict in Europe. As ZyCrypto reported last month, the executive has revealed that new use cases may arise both for the current digital assets like Bitcoin and for the underlying technology following the invasion of Ukraine.

It is worth noting that BlackRock is not the only asset manager to offer a blockchain ETF. Interestingly BlackRock’s blockchain ETF launch comes days after Fidelity also launched similar products.

Earlier this month, Fidelity and BlackRock also participated in a funding round for Circle, issuers of the USDC stablecoin. Both firms appear to have no plans to slow down their involvement with the blockchain industry despite the performance of the crypto market this year.

Rachel Aguirre, BlackRock’s head of US iShares products, speaking at an event on Wednesday, said, “We have strong conviction that we’re at an inflection point, this confluence of factors is coming together,” adding, “Now is the time for investors to capture what we see is going to be exponential growth from here.”